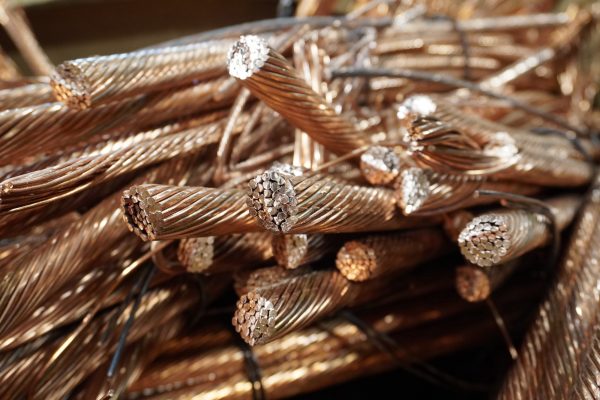 We have seen an unprecedented run-up of copper prices to a level that has not been seen since the middle of 2011. These markets running up are not as impressive as the run-up back in 2011 for many reasons that we want to go over. Don’t get us wrong – we love seeing copper prices get red hot for our favorite red metal, but there are indicators and market facts that go into this that we need to talk about.

These prices are scary…

With copper rising $0.70 over a short period of time in February 2021 we saw the markets explode and people asking questions about what was going on with copper and the pricing. With little to no answers, we started to dig into things a little more to get a firm grasp on the market and some of the reasons that things were changing so fast.

Why Are Copper Prices Surging?

When you see governments around the world (starting with the US) creating trillions of dollars of money for PPP (Paycheck Protection Program) loans, one-time payments to individuals (multiple payments), and government-funded programs- that money has to flow somewhere and right now it is flowing into commodities (amongst other things).

When you have thousands of workers taken out of factories and distribution centers across the United States in the world for a period of time that was unexpected it takes a long time to get all of the proper safety equipment back up and running. What we saw from this is that it took longer than expected not only to get people back to work but also to get the safety gear put into place.

On top of that, you had a massive work from the home increase that Fuel deliveries from across the country for carriers such as Amazon and UPS. That affected the transportation costs which also affected copper and other commodity prices.

We also had a large run-up in equipment purchases such as electronics including phones and other things that changed the markets as well. 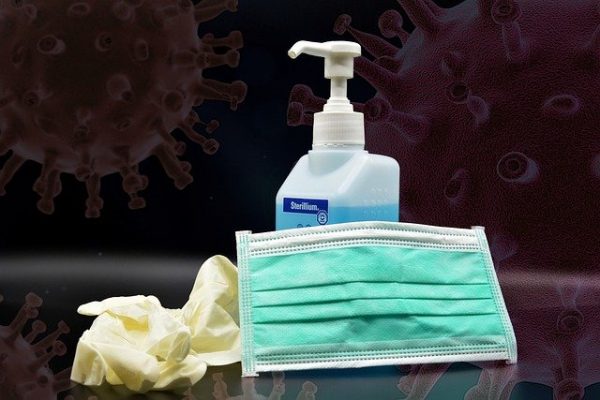 Covid is to blame for more things and we care to count, but the run-up in copper is also due to COVID-19. With all of the trillions of dollars that were created, you’re gonna have more and more people spending money on electric vehicles. With the different stimulus is going on it will affect all of these things. On top of that, there are so many things going on throughout the financial world that this money has to be invested somewhere and investors are putting it into commodities as well as into stocks.

As copper mining operations throughout the world shuttered and shut down last year we did not know when those markets were going to pick back up or go back to work. It seemed to be much more short-lived than we thought that it would and we saw the demand for metals unticking. Mining operations around the world were rushing to get PPE (Personal Protection Equipment) and get their employees back to work and the equipment for these jobs became heavily needed as well.

Suggested Reading: What Does A Copper Mine Look Like

Large companies, such as Caterpillar, started to see large market upticks and their equipment was flying off of the shelves (or slowly rolling onto flatbeds) and that was the large indication. With all of the world in search of more commodities such as copper and iron ore we started to see the iron ore prices hitting record highs which is what leads to higher scrap steel and iron prices at the end of 2020 and leading into 2021. While there were some market corrections, all the while we saw commodities like copper and aluminum picking up steam and continuing to grow in pricing. 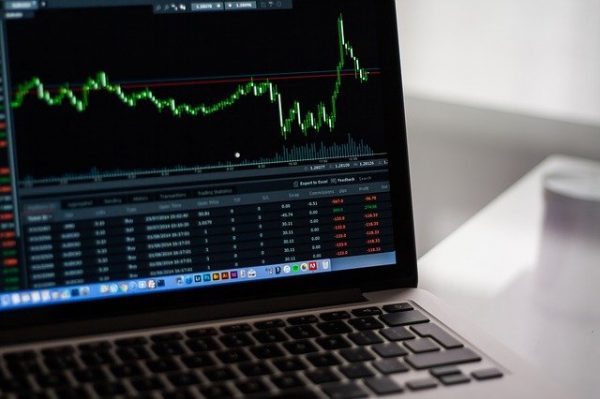 One of the things that we think about is inflation and how the price of copper (however high it goes) is still based on different inflationary rates and dollar amounts.

For example – back in 2011 when the markets were hitting record highs there was not as much wealth in the world. As inflation grows and markets increase (not to mention printing trillions of dollars) we will not see copper prices hitting highs that could top upwards of $5.00 per pound in 2021.

Yes – $5.00 was just typed and is not a typo, but the value of $5 per pound will not be completely equal as the US Dollar has become cheaper. That means that there are more dollars out in the world and the current ones that we have in our pockets will not have as much value. 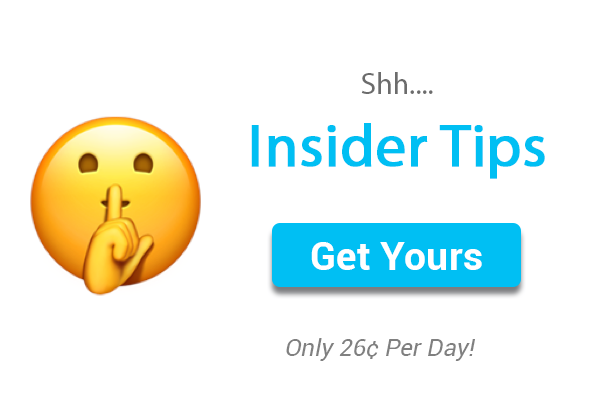