Catalytic converters are used to help filter many of the fumes that come out of gas or diesel generating engines. The precious metals that can be recovered through refinement of catalytic inverters are as follows: platinum, palladium, and rhodium. Many people ask how these precious metals can be used to help filter out many fumes and emissions. We would like to be able to dive deeper into that to help you learn and gain more knowledge.

How They Work: How Do Catalytic Converters Work?

Knowing The Value of Cats

It’s more than look and make/model…

It’s nearly impossible to look at the catalytic converter and figure out what the prices are just by the appearance of it. Some people think that size matters, while other people think that what is important is the make or model that it is off of. While all of these things are important, what matters the most is the average refining of catalytic converters which generally is done over time by larger catalytic converter buyers. These buyers will take multiple cats that are the same either by appearance or serial number and sample them individually to be able to refine them and know how much precious metal is in each one.

Less Than An Ounce in Cats…

While many people think that the catalytic converters have multiple ounces of material inside each of them, they generally have a very small percentage of an ounce inside. So in order to make more money on cats, companies refine them or sell them to a buyer that has the ability to refine them directly and obtain proper material recovery from so many different catalytic converters.

Many people think that the size of the physical catalytic converter matters the most when it comes to pricing. This is a large myth. Some catalytic converters, such as one that comes off of a Toyota Prius are sometimes worth 10 times the amount of money, compared to a cat that is physically larger. The reason the Toyota Prius cat is more valuable is because of the concentration of precious metals found inside for the purpose of cleaner emissions as a hybrid vehicle.

The iScrap App Team does update common cat prices on our website regularly, that you can get an idea of movement in the market on our price page.

When it comes to checking general scrap prices online, you probably will turn to the iScrap App or your local scrap yard to learn what those prices are. When it comes to precious metals and tracking their prices online, it’s not as easy because it’s the trading prices. When you see the trading prices for precious metals, it’s good way to have an indicator for where prices are trending but not the actual prices of cats. If you track all 3 precious metals in the market, it will be a good indicator of where the overall catalytic converter prices are going. 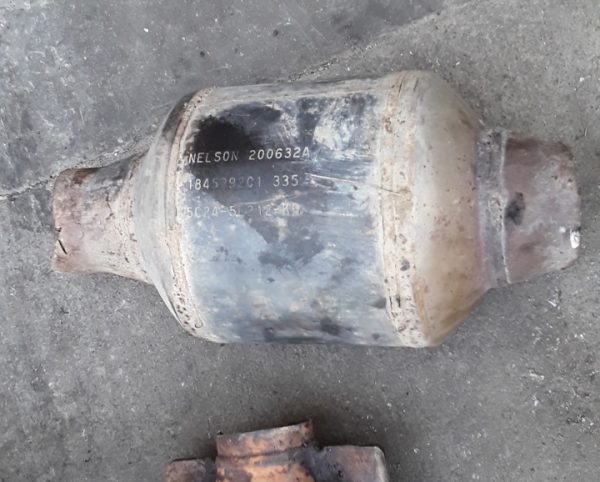 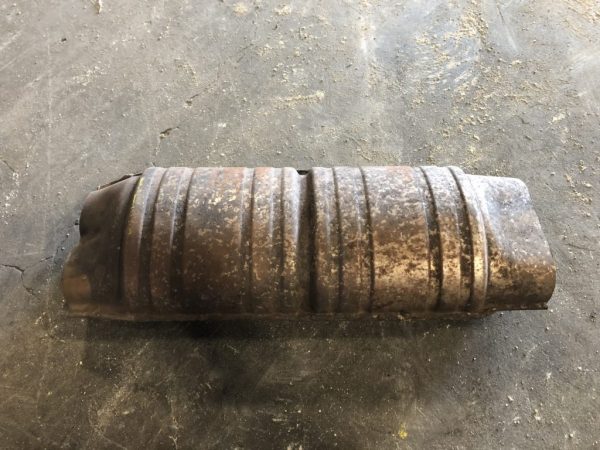 A majority of catalytic inverters have serial numbers that are stamped on them. The serial numbers will give you the ability to get a much quicker price quote in many times. One thing to keep in mind is that some catalytic converters have the same serial number but often will have different values depending on the car that they came off of and what emission standards were being met during production based on the US State of delivery. An example would be: A catalytic converter delivered to California will have a higher value than other states, due to the higher restrictions on emissions.

Grading cats by serial numbers also give you the ability to get higher prices in many cases. Sometimes when catalytic converter buyers look at the serial codes versus the cat they can give you a price anywhere from 30 to 40% higher. An example would be a catalytic converter that comes off of a Chevrolet and has the word FLOW stamped on it. One catalytic converter can look exactly the same and have a value 3 to 5 times higher just by having the correct serial number available for quoting.

Sometimes there aren’t any serial numbers stamped on the catalytic converters. In this case, you have to rely on dealing with a reputable company that knows what different catalytic converters look like. Also, those reputable companies usually will have the ability to grade them going off of previous grades and knowing the values from hundreds if not thousands of previous quotes on similar units.

How Do I Sell My Scrap Catalytic Converter?